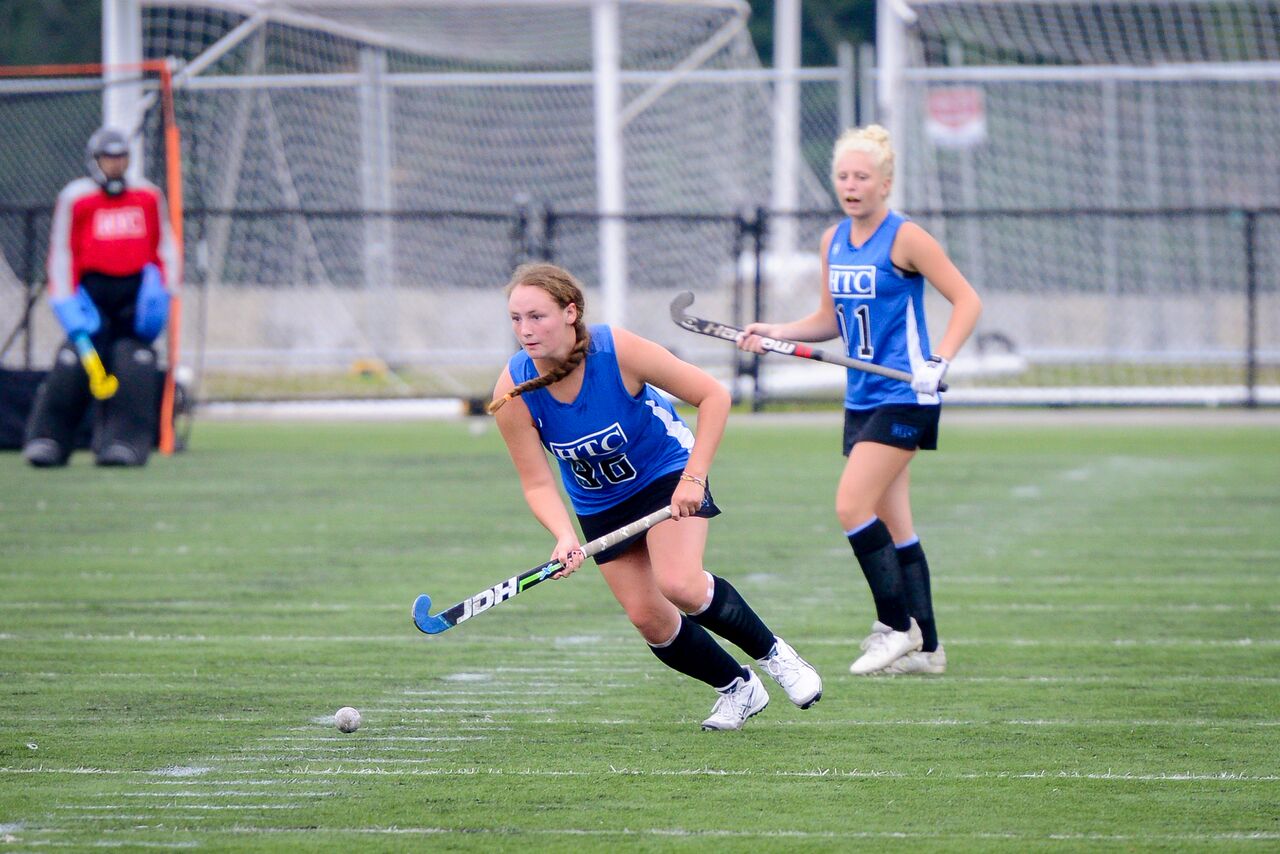 We are excited to announce our HTC Shoot & Save Clinic Series! This will be an action packed clinic series designed to benefit goalkeepers and forwards alike! These clinics are open to all athletes from any club or school!

Attack players will learn how to become a threat in the circle and increase their goal scoring potential.

Goalkeepers will work to improve fundamentals and learn skill sets that will allow them to move to the next level of field hockey.

Players can choose to to attend the Series of all 4 clinics or can pick and choose which ones fit their schedule!

Get ready to be taught and led by top level coaches which include;

Session 4: TBD Will be rescheduled soon.

For Email Newsletters you can trust.